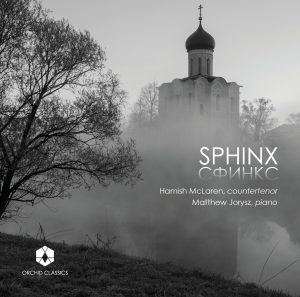 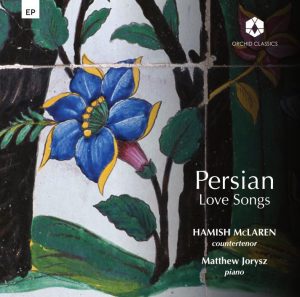 Hamish and Matthew were absolutely delighted to release their debut solo album “Sphinx” on the Orchid Classics label in May 2021, but covid precluded any proper – and suitably bibulous – celebratory launch till now. A subsequent digital EP of a selection of Rubinstein’s beguiling Persian songs will be released later this year.

Excerpts from reviews of Sphinx:

“Blessed with a rich, burgundy tone, he’s especially powerful in the middle to lower register but possesses easy access to passing top notes. He also has admirable control over a gentle vibrato with which he is able to warm a lyrical line.’’ Clive Paget, Limelight Magazine